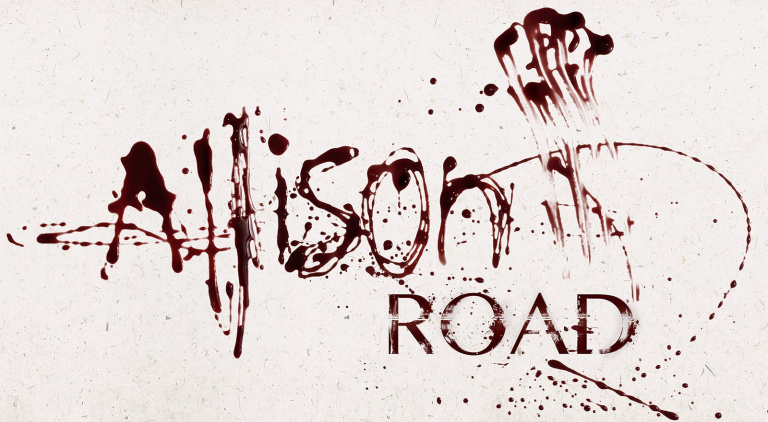 Hello all. I feel like I have to clarify something.

Allison Road has been getting tremendous attention over the last few days. It's amazing, don't get me wrong, at the same time there is quite a big amount of people out there who are just totally bashing it.
P.T. rip-off, assets look shit, the lighting is all wrong, how dare you take on Silent Hill; Lily sucks, why is it in a house, I hate it etc.

See, for me Silent Hill (the first two games) and P.T. are more of an idea.. like this is the way I want to see horror stories told.
The dark and twisted atmosphere, the feeling that you can't escape, things that are stalking you in the dark (oh that dreaded radio!)
Horror happens in your head, rather than really on-screen.
This is what I want to get across with Allison Road.

I was surprised by some of these comments, really. Like how can you rip-off something that has never been released? Sorry, maybe someone needs to refresh my memory on what exactly the story of P.T. was. or Silent Hills for that matter.

Back when P.T. was release Kojima said the Fox Engine is made for open world games. and I couldn't agree more; it looks nothing short of spectacular.
So I thought:
OK, I have to work full-time; I have next to no budget, no crew; but I always loved games and I LOVE horror....
Christ, my grandfather let me watch 'Alien' when I was like 10. Or I saw 'Chucky' with my older cousin when I was like uh.. 8? Needless to say I had a few sleepless nights after that.

What could I, as an individual, do to pay homage to these golden days of horror (which are.. kinda over. horror ain't the same no more)?

Let's set it in a house. A house is of manageable size; I could probably do this by myself.
Let's find an interesting and captivating story that can be told in such a small space.

And since I figured it'll be a tremendously fun ride to do that I made a FB page and posted on developer forums (unreal and oculus) so that other devs and I can chat about stuff.
Can exchange experiences (hey how exactly did you do that shader?) and stuff like that.

For example the Youtube video specifically says 'first look at the first level'; after three months of working on Allison Road in my free time I finally had something that roughly looked like a level, so I thought I'd share it with the dev community.
But now people are picking up on it and are going 'God, this looks awful, the lighting, the textures'
I mean.. like seriously?

See the whole idea of this entire project was to share the creation with the community. For example the pictures I posted of making the logo; that was super fun. Stuff like that.

This page is about
'hey, we're making a game, because we love games. do you want to be a part of it?"
Rather than 'hey, here's a game. buy it'
It's from enthusiasts for enthusiasts.

At this point I just want to say a heartfelt thanks to the tremendous support that has come through over the last few days, you guys are super amazing!

And equally I want to say thanks to the fantastic people working with me right now to make this experience extra cool émoticône smile
I'll soon post some more info about the team behind the game.

Thank you very much all!