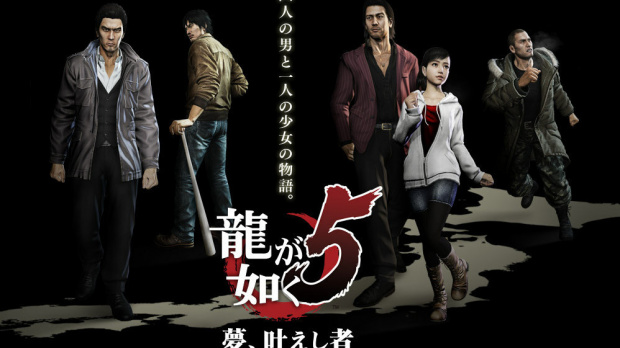 Ok guys, could you briefly introduce yourselves? Who exactly is behind Redux: Dark Matters? Does it have anything to do with NG:DEV.TEAM (Last Hope, Fast Striker, Gunlord)?

Where did you learn making games? Are you autodidacts?(if yes, how old were you when you first displayed interest in making games, was it easy in the beginning? ) Did you study computer science at university?

Is making indie games a full time job or do you have a regular job beside?

What do you find so attractive about the Dreamcast? Why this machine in particular?

Did you use KallistiOS for Redux?

The project was first revealed on Kickstarter. The goal was to gather 25.000$ in order to port the game on other systems. Were you surprised to gather the necessary amount of money within only a few days?

Can you confirm, now, that the game is also going to be released on iOS, Steam, PSN and Xbox Live Arcade?

If you have to work on so many ports of Redux, does it mean you won’t have time to make more Dreamcast games? Is the game is successful on those popular platforms, are you going to stop making games for Dreamcast?

We can receive a copy of Redux in exchange of a 65$+ contribution on Kickstarter. Is it the only way to buy the game for Dreamcast? Will it also be available in the future or do we have to hurry?

How would you define Redux: Dark matters? As far as I can see, there are lots if things in common with Dux. Would you say that Redux is a brand new game or more a revised version of Dux (a bit like Last Hope and Last Hope Pink Bullets)?
What are the main differences with Dux?

So far, about 35.000$ have been gathered on Kickstarter. Is it more that you expected or do you need more? What argument could you put forward to convince more people funding the project?

Thanks a lot for your time!