Adrian Woj on ESPN: “James Harden has a preference of John Wall over Russell Westbrook.”

Wall is shooting 42 percent, his lowest mark since he was a rookie, and he just hasn’t played with enough vigor on either end of the floor. One measure of that: He has spent 76.57 percent of floor time either standing still or walking, the largest such share among all rotation players, according to tracking data from Second Spectrum. Dirk Nowitzki is right behind Wall, and he’s almost 40. (2018) 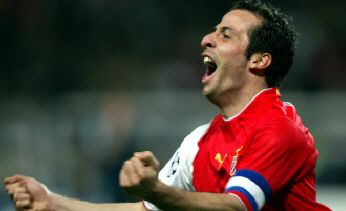