As well as post-launch support, including a host of bug fixes and balance changes, we have a development road map delivering a host of new content over the coming months. To follow the latest bug fixes and patch notes, head over to our Official Forums. Read on to see what we’ve got in store!

Coming in the next few weeks:

Online Custom Games against Friends
Online custom games will allow you to invite your friends to matches, competing with or against them in 1vs1 and 2vs2 battles.

Improved Regional Matchmaking
An ELO matchmaking system will be added, meaning Admirals will not only be matched by level, but also depending on their victory/defeat ratio. Improvements will also be made to ensure you’re matched with an Admiral close to your level. Regional matchmaking will match players close to each other to improve latency.

Russian Language Version
Our Russian friends have been asking, and we'll soon deliver a Russian language version to them!

Chat Improvements
Team-chat will be added. You will also be able to continue discussing with allies and opponents during the post-match score screen.

Coming over the next couple of months:

Ranked Matches and Global Leaderboard
For players who wish to play in a competitive environment, we’re adding Ranked Matchmaking and a global leaderboard. Ranked matches will fall under certain conditions, including a disabled tactical cogitator and the appropriate Admiral level.

Elite System
Admirals who reach a certain level 8 in solo offline matches will unlock Elite Battles. These are increasingly epic and challenging fights against the AI. Winning Elite Battles will unlock new, more difficult Elite battles – and only the best will make it onto the Elite leaderboard.

2 vs 2 Improvements
You’ll be able to invite a friend to play 2 vs 2 against the AI - the progression system will be available in this mode for both you and your friend.

Pre-set Behaviors
We’ve heard your feedback about having to manually set skills and behaviors at the start of every game. Let's fix that! We're working on a screen at your docks, where you'll be able to pre-set your behaviors and skills.

Coming in a few months:

New Skills
Along with ongoing balance changes, we also plan to implement new skills to enhance each faction’s own unique flavor.

Fleet Color
You will be able to customize the color of your ships.

Profiles and Heroic Deeds
We'll develop a profile page for all admirals, where you'll find tons of data about your games and achievements.

This is only the beginning. With all your support, feedback, and our passion for this universe, Battlefleet Gothic: Armada will live on into the grim dark future.

Fleet Color
You will be able to customize the color of your ships. 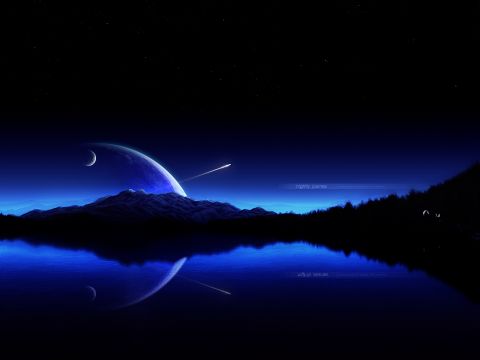 Glory for The Emperor And Sanguinius! 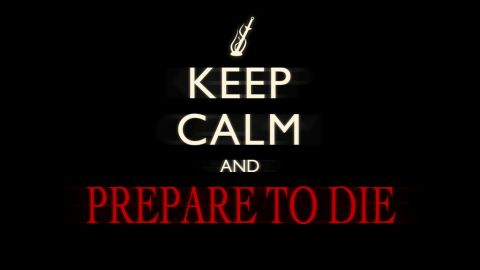